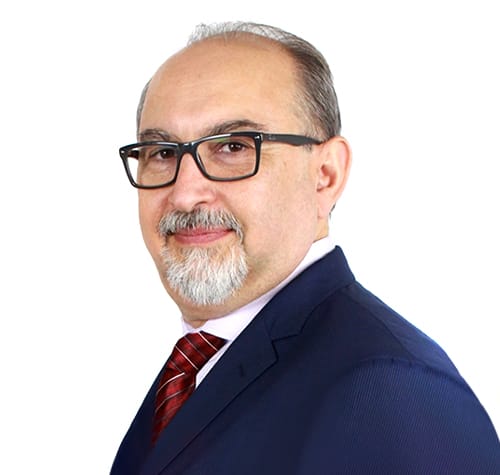 Dr. Gevik Malkhassian is an endodontist at Endodontic Specialists in Toronto.

Dr. Gevik Malkhassian is a certified dental specialist in Root Canal Therapy and is a fellow of The Royal College of Dentists of Canada. He received his dental degree (D.D.S.) from Iran in 1990 and practiced general dentistry for 11 years before immigrating to Canada. Upon completion of a two-year program at the University of Toronto for foreign-trained dentists, he continued and completed his education at the graduate Endodontics program at the University of Toronto in 2007.

Dr. Malkhassian took great interest in both academic and clinical studies and decided while practicing as an endodontist to keep his affiliation with the Faculty of Dentistry, University of Toronto as an assistant professor since his graduation. He is involved in teaching at both graduate and undergraduate levels. He is currently the director of The International Dentist Advanced Placement Program (IDAPP) and the DDS2 and IDAPP endodontics courses. He has been involved in dental continuing education and is a reviewer for dental and endodontic journals. He has received several awards from students. He is a member and a past president of the OKU honorary dental society. He also serves on the executive board of the Endodontic Alumni Association of the University of Toronto.

Gevik, a father of one, enjoys cycling and spending time with his family and friends. He is fluent in Armenian and Persian languages as well.

Looking for a endodontist in Toronto? We're happily accepting new patients! Contact us to get started today.